Our Recommended Affiliates For Mole Removal In Franklin County, Ohio. 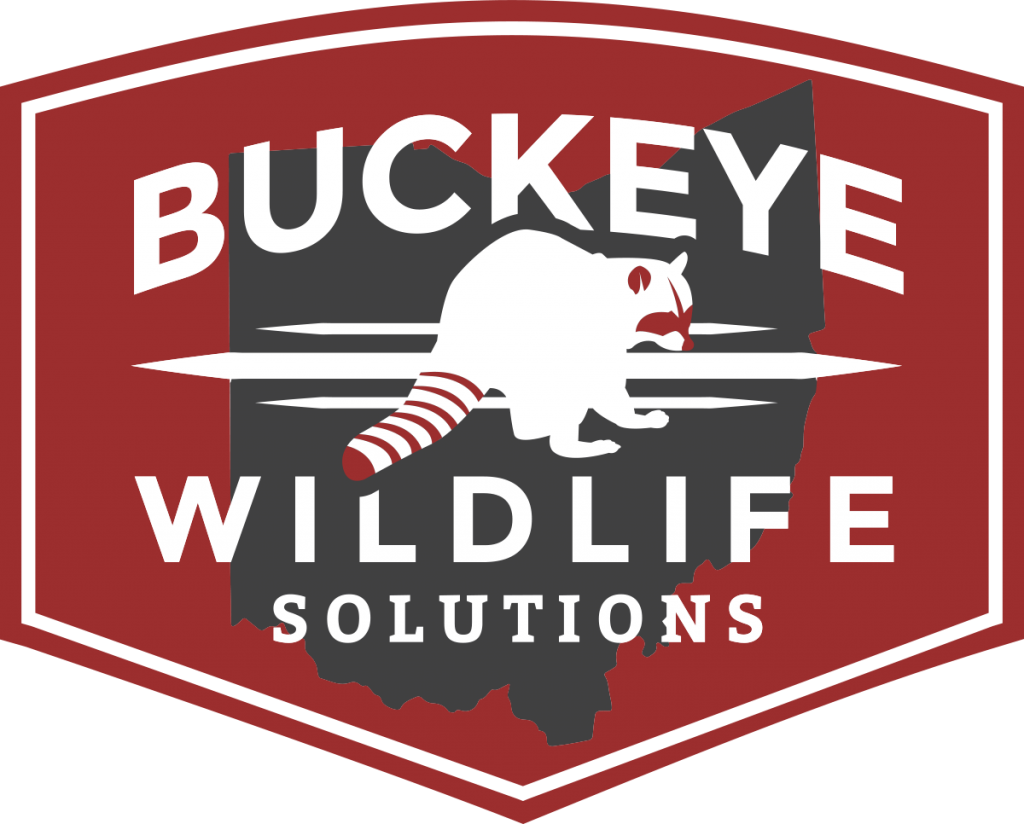 Moles Damage Lawns And Gardens Throughout Columbus Ohio And Beyond

Do you have moles digging in your yard and causing a significant amount of turf damage? Contact our recommended affiliates at Buckeye Wildlife Solutions. They can remove the offending moles in a professional & humane manner.

Our Columbus mole trappers have a variety of techniques they use when dealing with a mole problem. Mole exterminators become necessary in these situations. Common methods of mole removal include setting mole traps around the property.

Hiring a wildlife control business to trap & remove moles is a wise choice. Our affiliates at BWS utilize cutting-edge advanced techniques for Columbus mole removal. Moles dig deep tunneling systems in your lawn and cause a considerable amount of damage in many instances.

The moles use these tunnels to travel back and forth in your yard, gathering earthworms and grubs. Moles will also create den sites deep underground, where they give birth to young. Our Columbus mole trappers control these creatures by setting mole traps over mole tunnel runs. 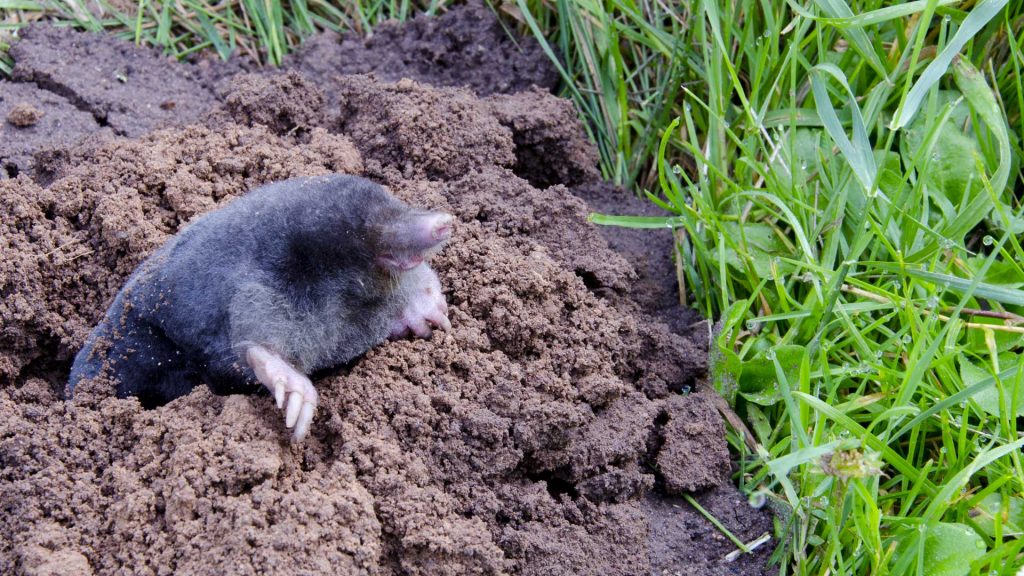 Moles VS Voles – Differentiate The 2 Types Of Damage

Moles and Voles sound like they might be relatively the same, but they are not. Voles and moles are both rodents, but voles are more like a field mouse that dig underground tunnels. Furthermore, Mole and vole damage looks pretty different. Moles will produce molehills in your lawn that will look like a pile of cow manure sitting there, but in fact, it’s just a clump or dirt dug up by the moles. However, voles dig tunnels but they do not create anything that resembles a molehill. Our Columbus mole trappers can help you identify which one of these pests you have and prevent them from causing further turf damage. Call our recommended pros at Buckeye Wildlife Solutions today for Columbus mole removal.

Fun fact: When BWS technicians trap and remove moles, they make sure to wear gloves in order to keep their scent off the traps. Moles have a very good sense of smell, and so they will dig right around a trap if they smell something suspicious, like a human!